Get fresh music recommendations delivered to your inbox every Friday.

Flanked By Women and Pumpkins 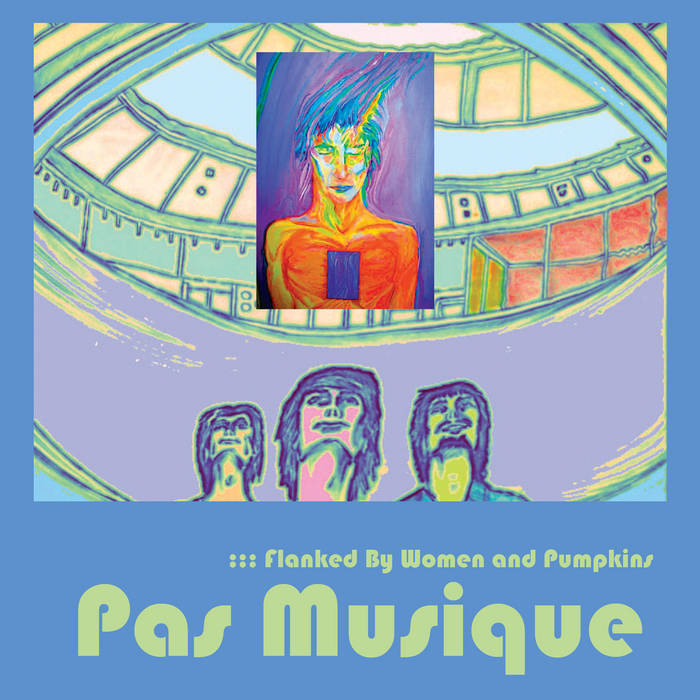 Pas Musique are back with a new full length CD, 'Flanked By Women and Pumpkins' (ALRN031). These 12 new, textured and experimental audio collages were developed during the year 2011 and are now finalized in cd form.

'Flanked By Women and Pumpkins' (ALRN031) was formed and influenced by Pas Musique's April/May 2011 tour, which included their performances at the CoCArt Music Festival in Torun, Poland.

Taking a more personal approach, field recordings (the sound of school children and animals) are now more frequent in this release. These recordings, act as an additive texture, enhancing a variety of multilayered and electroacoustic sounds.

Adding to this engulfing, aural journey, 'Flanked By Women and Pumpkins' (ALRN031) includes a spur of the moment improv jam with Philippe Petit (recorded at HATI’s studio in Poland) as well as a collaborative track titled 'Volker Goes to Spain' with EHEIM 1000.220.
credits
Released April 2, 2012

Pas Musique started in 1995 out of Brooklyn, NY, USA, driven by the creative talents of Robert L. Pepper working in the mediums of sound and video. Members include Jon “Vomit” Worthley, Michael Durek, and Robert Pepper.
Pas Musique have performed in 17 countries and all throughout the United States. ... more

Bandcamp Daily  your guide to the world of Bandcamp